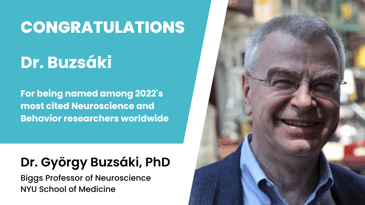 György Buzsáki has been named among 2022’s most cited researchers worldwide, making him one of twenty-three NYU professors named and ranking in the top 1% of citations in their field over the past decade. Dr. Buzsáki is one of fourteen faculty members from the Grossman School of Medicine included in the list, making it the NYU school with the most nominations. Congrats, Dr. Buzsáki! 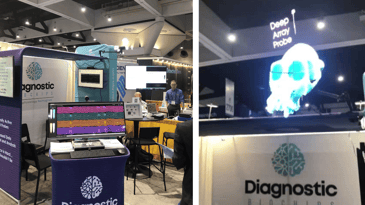 From November 12-16 the Society for Neuroscience annual meeting was held in San Diego, marking the event's first return to in-person sessions since 2019.  The Diagnostic Biochips team was there, and had the opportunity to share information on our new subscription plan - learn more about how you can save on probes and get free access to the new DBC Cloud platform here!  We also shared details on our full product line and had a chance to hear about the incredible work being done with our probes and by the greater neuroscience research community in general.  Thank you to everyone for dropping by...